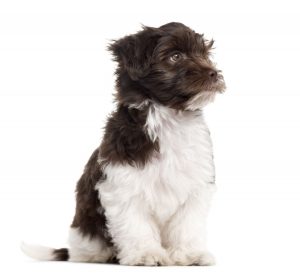 The Havanese is a generally healthy breed with susceptibility to few major genetic health problems. Unfortunately, there are still somewhat limited possibilities of health issues that any potential Havanese puppy buyer should be aware of before purchasing their puppy. 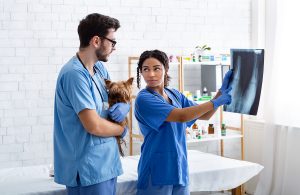 Patellar luxation is a knee joint abnormality that occurs most commonly in toy and miniature dog breeds, such as the Havanese. Female dogs are more likely to have the abnormality than male dogs. It is usually the result of a congenital abnormality.
When a dog has patellar luxation, their patella (kneecap) moves out (luxates) of its normal location. Signs include sudden lameness or abnormal gait. Patellar luxations are graded from I – IV based on severity, and depending on grade, it may lead to other health issues, such as torn cruciate ligaments and arthritis. 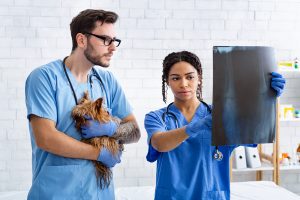 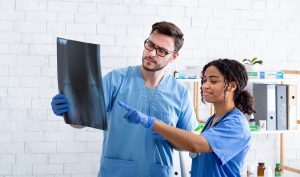 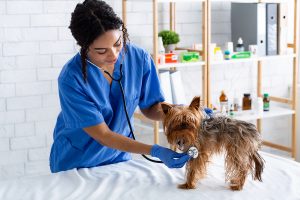 Text START to [number] to sign up for Everything Havanese network special deals!